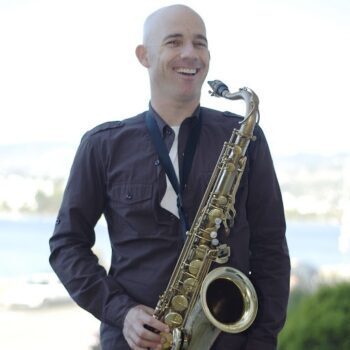 He spent much of the 1990s in New Orleans, where he played in Latin dance bands and studied jazz with the great Chicago tenor saxophonist Ed Peterson. Along the way, he befriended Cuban tres master Juan de Marcos, the organizer of the Buena Vista Social Club project and leader of the Afro-Cuban All Stars.

“A lot of the music is inspired by pride in Oakland, by wanting to represent,” says Morrish, who lives with his wife and their daughter in Oakland’s Chinatown. “It’s a lot like New Orleans; there’s a real history where music is concerned, with Tower of Power and Sly Stone. You really feel it when you live around here. You can see people listening, wanting to hear something funky.” 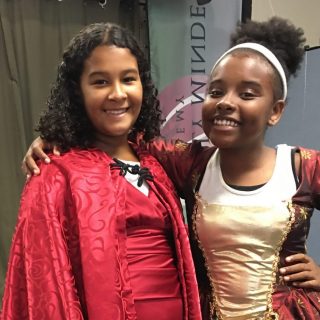 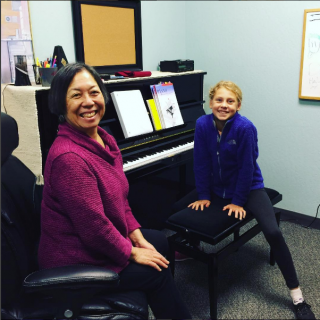 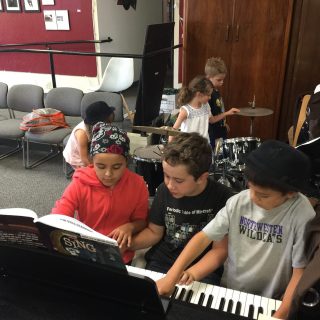 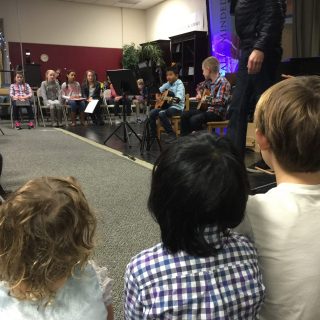 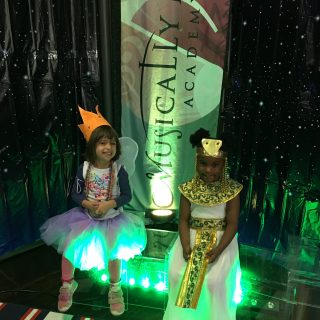 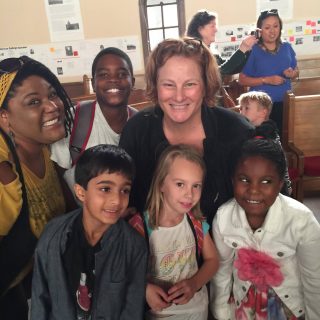